Any advice on what could be causing my new leaves on ficus religiousa plants? I tried adding myco+ and fertilizer to see if it was a deficiency. Also tried treating with fungonil.

I think you are in right track with the fertilizer, its likely a nutrient deficiency. Could be calcium or other micronutrient. I would recommend using a liquid fertilizer like this 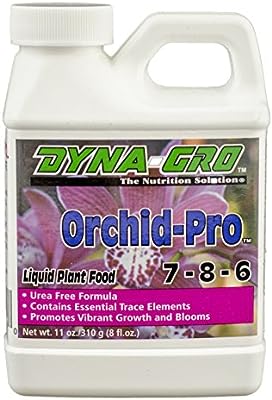 once a week at 1/4 strength if the tree is refined or 1/2 strength if its being developed.

One bottle should last a while. It has all the micro a plant would ever need.

I have tamahi on it now but I could add this if it would help.

Have a look under the leaves. I have this on some of my ficus. I had some scale and some little insect.

Could be, but the perimeter of the leaf is unaffected.

Looked at them and can find no insects on any of the undersides of the leaves.

That was my thought I treated with fungonil. I’ll try spraying copper tomorrow.

Interesting I will take some shots of mine and share. It is winter here at the moment and mine is in a greenhouse and still growing strong. I sprayed one yesterday with some eco pest oil. I have had a problem with scale and mites this year. Hopefully that is all.

All of mine have this to some degree and some of the leaves even start growing normal at first here are some more pics.

I still say it’s likely calcium or other mineral deficiency. Your soil looks fresh and calcium and many other minerals are made available by soil microbiology when using organic fertilizers. I see that on the growth of newly potted plants, trees, bonsai because it takes time for the soil microbiology and plant to establish themselves in container. I see no harm in using a fung-oil, copper spray as preventative or treatment. I really think its because some nutrients are not yet available in the quantities the plant requires. Just my 2 pennies.

image4032×3024 1.96 MB
first on is ficus microcarpa the other two shots are from leaves of my Ficus macrophylla. The new foliage is ok now, the old leaves that were deformed are still on there. It will be interesting to see how you go.
Morddexx June 29, 2020, 3:55am #14

For now I’m going to keep fertilizing and give a treatment of copper and see how it goes after that. I’ll just keep an eye on new growth.

New growth on these seem to have filled out and normalized after adding more fertilizer. Seem it definitely must have been nutrient related, maybe these ficus need more fertilizer more often than I have been will add new pics tomorrow.