Looking for suggestions about some boxwood collecting. I have access to some old boxwoods. They grew under unfavorable conditions so have quite nice movement in the trunk. For using them as bonsai the whole canopy would have to be developed new from chopped trunks.
How do you suggest going about the collecting.

Other approaches you would suggest?

Thank you for the input and support.
Best
Antelion

I can offer this based on recent experience, I would cut back hard leaving some foilage and wait for spring flush to harden off. Then in late spring I would dig up leaving as much root ball is possible intact and build a grow box to place it in allow for it to recover. Place in pumice or haydite, ferilize and water as allowed. Next year reduce root mass to smaller more manageable size and get into a pot that is sustainable. I would leave the foilage alone except for wiring at the end of the season. Boxwood is brittle so be careful when bending or it will split. After its in a pot and recovered you may begin styling

In April of 2018 I dug 60 boxwood out of a hedge. The trunks were all around 4” in diameter and I took each one with about a 10-12” diameter root ball, each about 6”-10” deep. Before digging I removed some low branches to allow for access to dig. I wrapped them in plastic and brought them home. Over the next 6 months I worked on getting them into plastic containers, some in pumice and some in nursery soil. Keep in mind many of these sat wrapped in plastic for months before I got to them. When I did get to them I reduced the root mass by a lot and cut back most of the foliage.
How many of these trees made it? All of them. There are even 2 still wrapped in plastic, although those 2 are not growing well. With a few exceptions all are healthy. I have not noticed a consistent difference between those potted in pumice and those in organic soil. All have been fertilized moderately.
Basically, I don’t think you can kill these things unless you forget to water.
The trees that I dug had mostly really nice nabari 3-5” down from the original soil line.
Have fun!

thank you for sharing your experiences, that is a great help.
A question i have regarding the cutting down of the existing foliage. Due to the impacted location the foliage only starts high up on the tree. leaving this or even parts of this would hugely impact the ability to place the tree in a growing box or pot. Do you think it would still casablanca to cut most if not all of the existing foliage and still have new buds developing on the trunk next year.

thank you for the support
Best

You need to try and keep some of the foliage. You can graft them later. I will be grafting a few that I have this winter. This is an excellent read. 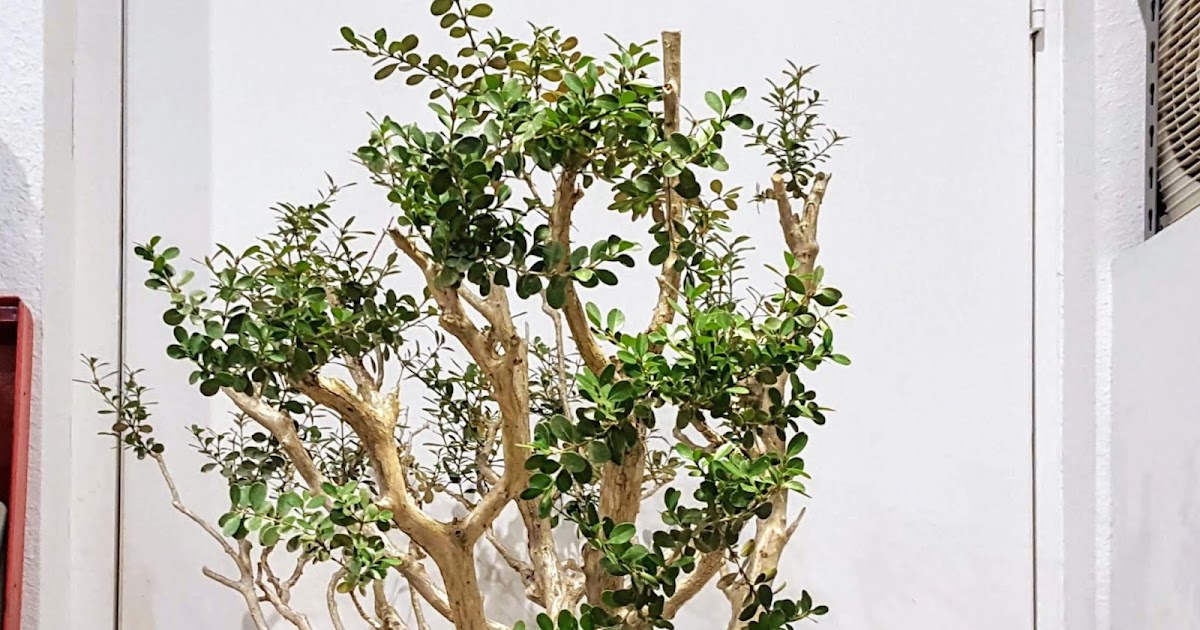 thank you a lot for link. I think this is a great resource for the development of boxwood.

I can only speak from personal experience of collecting a large (10" trunk) buxus from a lovely lady’s garden up the road from me in England. Because I was enough to have permission to collect from her garden I was able to do so over a long period in stages. First, in early spring I removed large amounts of foliage to allow light in to the lower part of the tree and promote new internal growth.

Then I visited regular and fertilised heavily with very high nitrogen chemical fertiliser. The tree went nuts sprouting now shoots all over the place. But mid summer it looked like a green afro. I allowed this new growth to mature until the end of the summer here that is late August.

Then in early September I took a long faced spade (We all them a spit) to the roots by cutting down deep in a circle around the tree. Of course no fertilising after this operation. Being a broad leaf evergreen the roots on this buxus would have continued to grow through the winter months. I then returned in May to complete the collection. There were still long straggly branches which I cut back after a few years. But the root structure was quite good. Here are a few photos I took from collection to its first re-pot.

I hope this is visible and of some help.

thank you for taking the time to provide the above. Sure is very helpful. Just need to see now if i can manage to get the appropriate time required or need to move quicker.

so, more time was not granted on these so the extraction had to go head.