Hello,
I have a large JBP garden tree with a group of needles turning yellow. It’s unlikely over watered, but no ruling it out. None of my other pines show the yellowing. Could it be insects?
Any suggestions would be appreciated. Sorry the photos aren’t better. 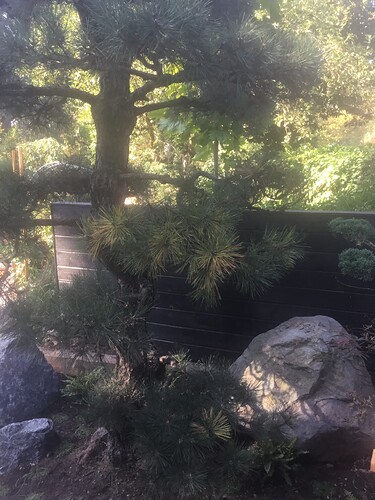 These appear to be lower, 2 or 3 year old needles. If so, it is probably just shedding old, inefficient needles.

here is a better photo 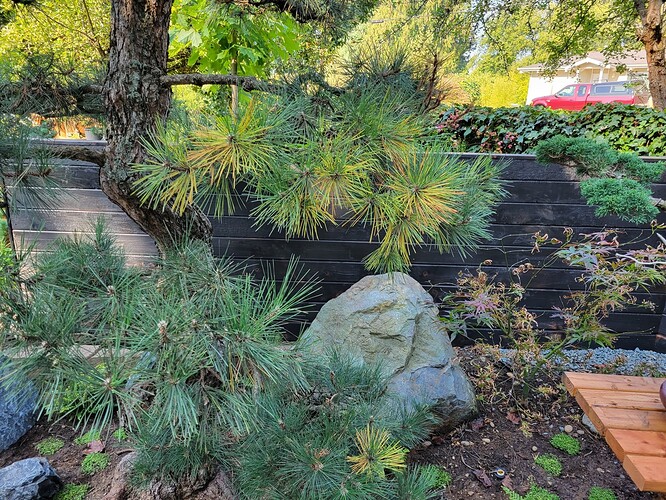 After seeing this pic, I’m leaning toward a root related issue.

Thanks Chris,
Any suggestions on treatment?
John

It appears to be 2nd year needles,
a couple other locations are emerging.
John 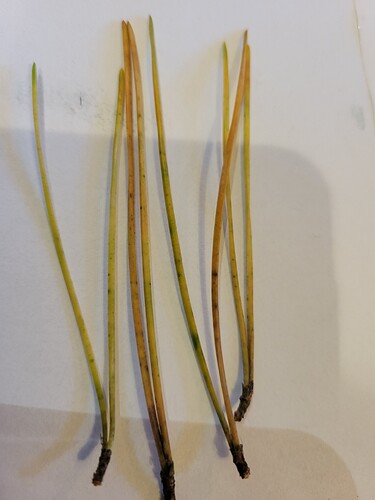