I’m sick to my stomach. I’ve been doing bonsai for 20 years and I’ve never let a tree dry out. It had rained, the weather was cooler and so I skipped one day checking on my plants and now I think I’ve killed this trident maple. The rest of my trees were in bigger pots and were all okay.

The tree is now inside. Of course it was watered.

I know they can potentially bud back down lower but there is not a single leaf that seems alive. Is there anything else I can do? Should I just remove the dead leaves and cut back the branches? Or do nothing and pray?

I’m so upset with myself. Poor little guy. Had grew him from a sapling, probably 6+ years. Had a nice root flare and was just starting to work on secondary branching.

We all feel your pain. I had a quince this summer whose pot fell apart and had an exposed root mass that I missed watering for 3 days and the leaves looked just like you maple. When I did a scratch test on a limb, it still showed green.
Slip potted into a container of the same sized, top dressed it and watered. Three weeks later, every limb had leaves.
Don’t give up yet but it may need some extra care during the winter since it’s fall vascular phase may be really short.

I believe cutting off the dead leaves will trigger secondary growth from the base.

Any 2nds on this idea to remove dead leaves?

Do not give up!! I nearly screwed up a Dawn Redwood that didn’t get watered while on vacation, all leaves turned brown and fell off…next season it took off like nothing ever happened. Balance of water and oxygen and a lot of patience until it rebounds next Spring!

What are the dead leaves doing for the tree? What have you got to lose?
Take leaves off a couple of branches and see what reaction you get. 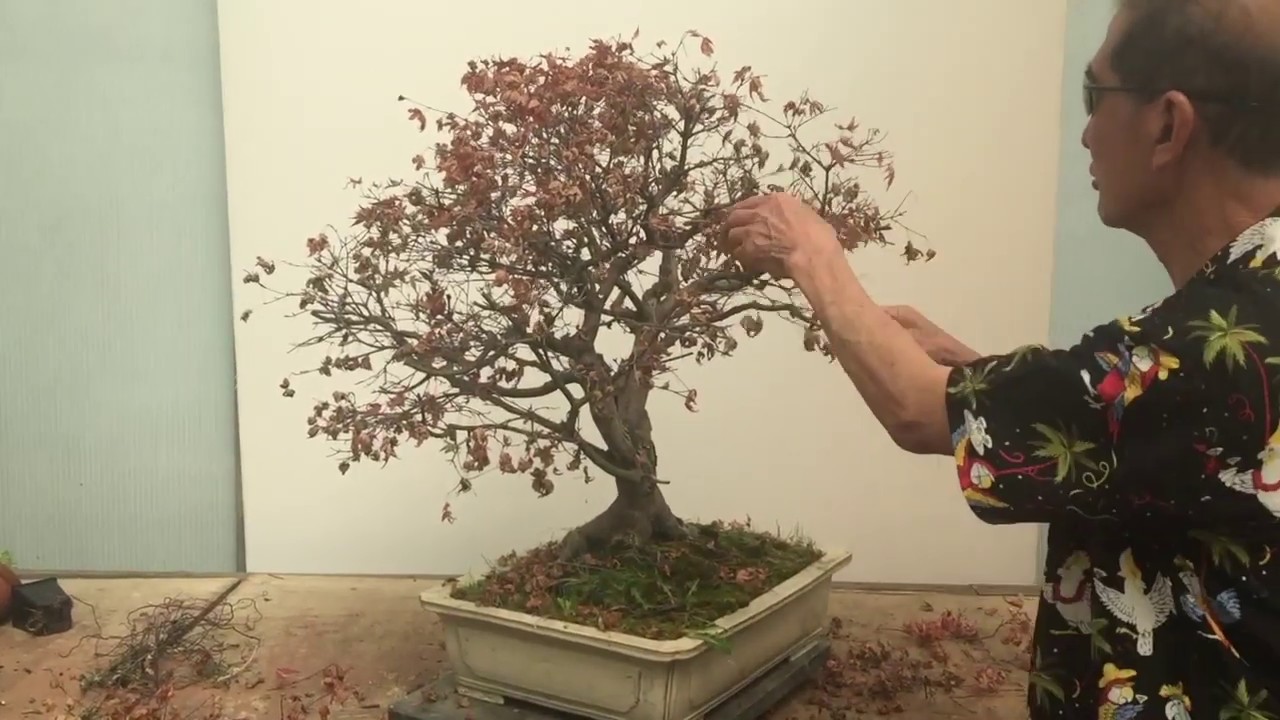 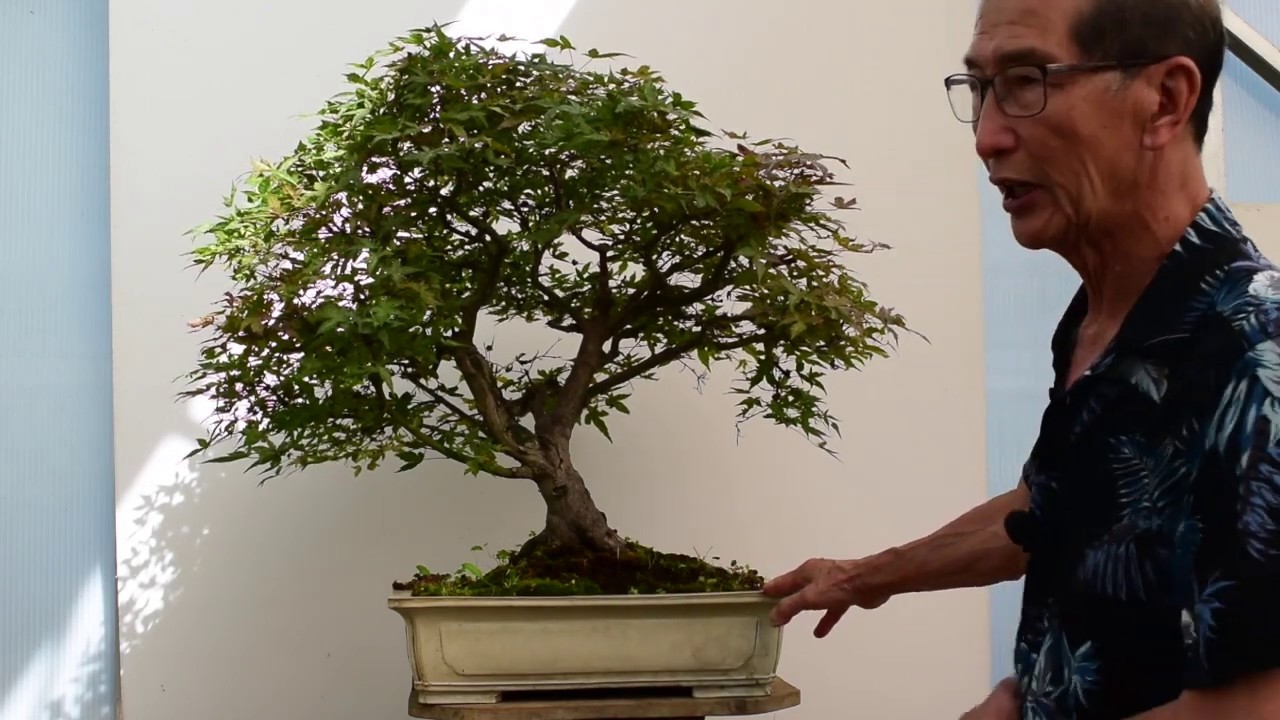 I have had trees in worse shape come back from this. Quince are fairly vigorous trees. It will either probably put on a new flush now or it may well go into early fall dormancy and come back fine in the spring

just be sure to now not overwater and cause root issues.