I was able to repot a large Blue Atlas Cedar (50 gallon nursery stock) after much guidance from Ryan. Here are some picture of the process. The next 2-3 years I will be focusing on increasing the foliar mass and rebuilding the root structure. Also I was able to reduce the rootball considerably, but still there is a considerable amount of original clay soil left. I will be following Ryan’s suggestion on removing the majority 2-3 years from now. Balance of oxygen and water will be the main priority this year. IMG_6063.HEIC3024×4032 3.74 MB
Bud break and elongation. Great root formation, prefect timing for repot (April 2021). Worked the top potion first revealing as much nebari first. As Ryan had predicted this was about 40% of the soil mass. Your experience is the same as mine with somewhat smaller nursery stock although it looks like you had much better roots than I have typically found - probably due to more time in the nursery pot with nursery mix for roots to grow out of the clay ball from the field. I generally go into a wood box first to get more roots and and then into a bit after getting more roots and removing most of the rest of the clay. Patience is a virtue with these.

Just wanted to post an update. The cedar is doing well, it has added foliar mass. After the repot, the cedar spent about 1 month under partial shade, until I could see elongation happening on the branches. After that, I slowly increase it to full sun over 2-3 weeks. Through the growing season I heavily fertilized and just let it grow, no styling took place. I will most likely style it this year after post flush hardening or fall.

I’m inspired by a famous historical cedar in Morocco named Gourad. Attached is a photo of that cedar when it was alive, currently only its skeleton remains. I will be using it as inspiration to design this Cedar. 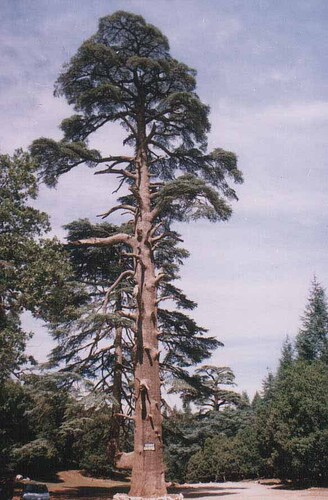 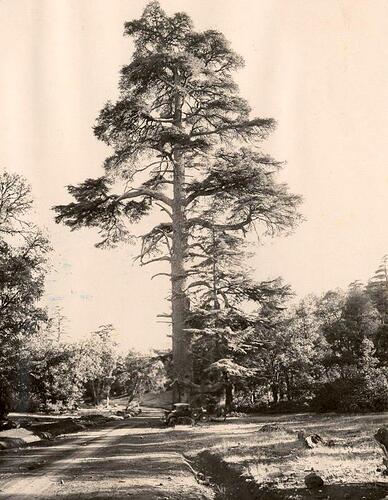 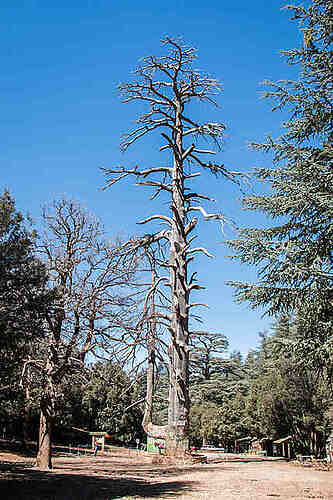 Great to see both the results with your tree and the inspiration.

I did something similar last year. Finally found a decent atlas cedar that didn’t break my wallet with a little movement but more or less tall like yours.

Made a huge root reduction after finding the point of limitation and finalization of the nebari and after a nervous two months into the spring I felt confident that it would make it and it did. Now I’m considering the first styling but will most likely wait until after the flush hardens like you. This species is awesome! 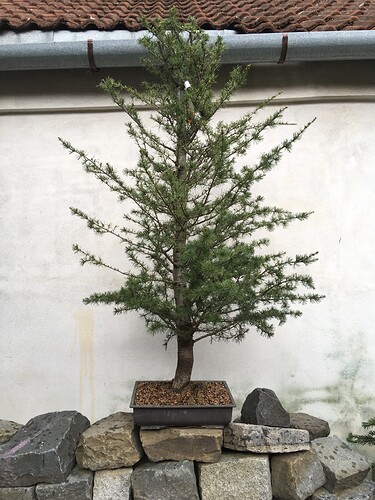 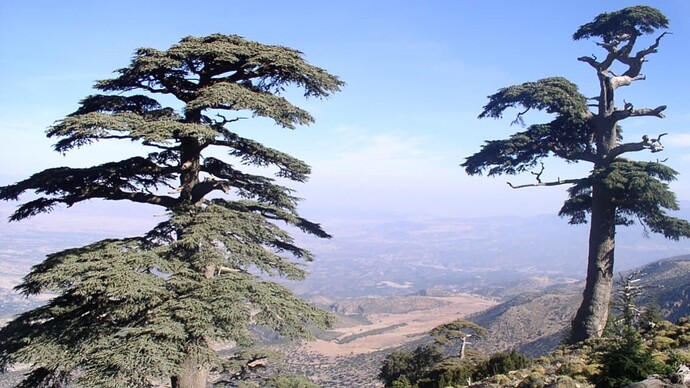 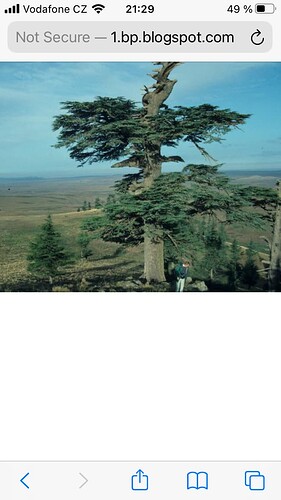 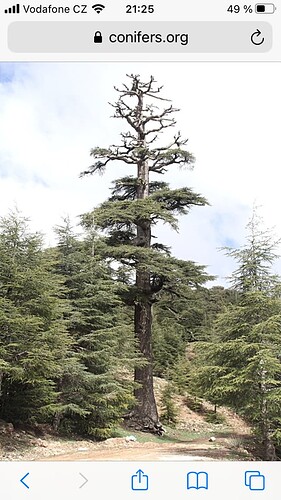 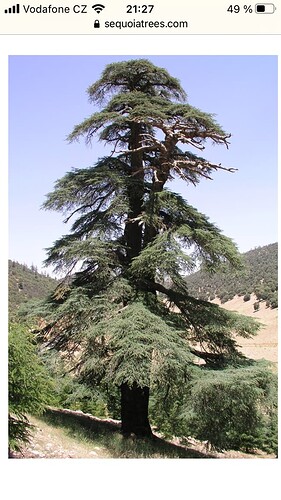 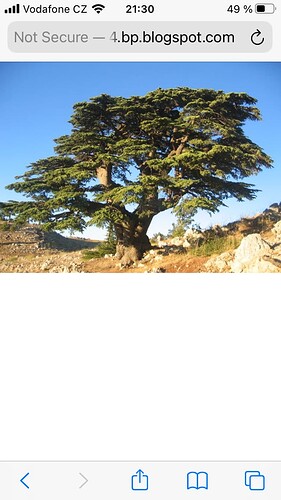 Nice to see someone else work on this species with large material. I like the elongated look of ancient Blue Atlas Cedars. Would love to follow your progress with your bonsai.

Lets report back here once we make some changes